Breaths new life into an abandoned cluster of warehouses in korea

Studio millionyears from Korea aimed to transform abandoned warehouse structures in the outskirts of Gwangju in Gyeonggi Province, Korea, into a new and vibrant space. The resulting proposal worked to maximally maintain the previous appearance of the structure that was obtained through the passage of time, while at the same time creating a space in which people can have new experiences. 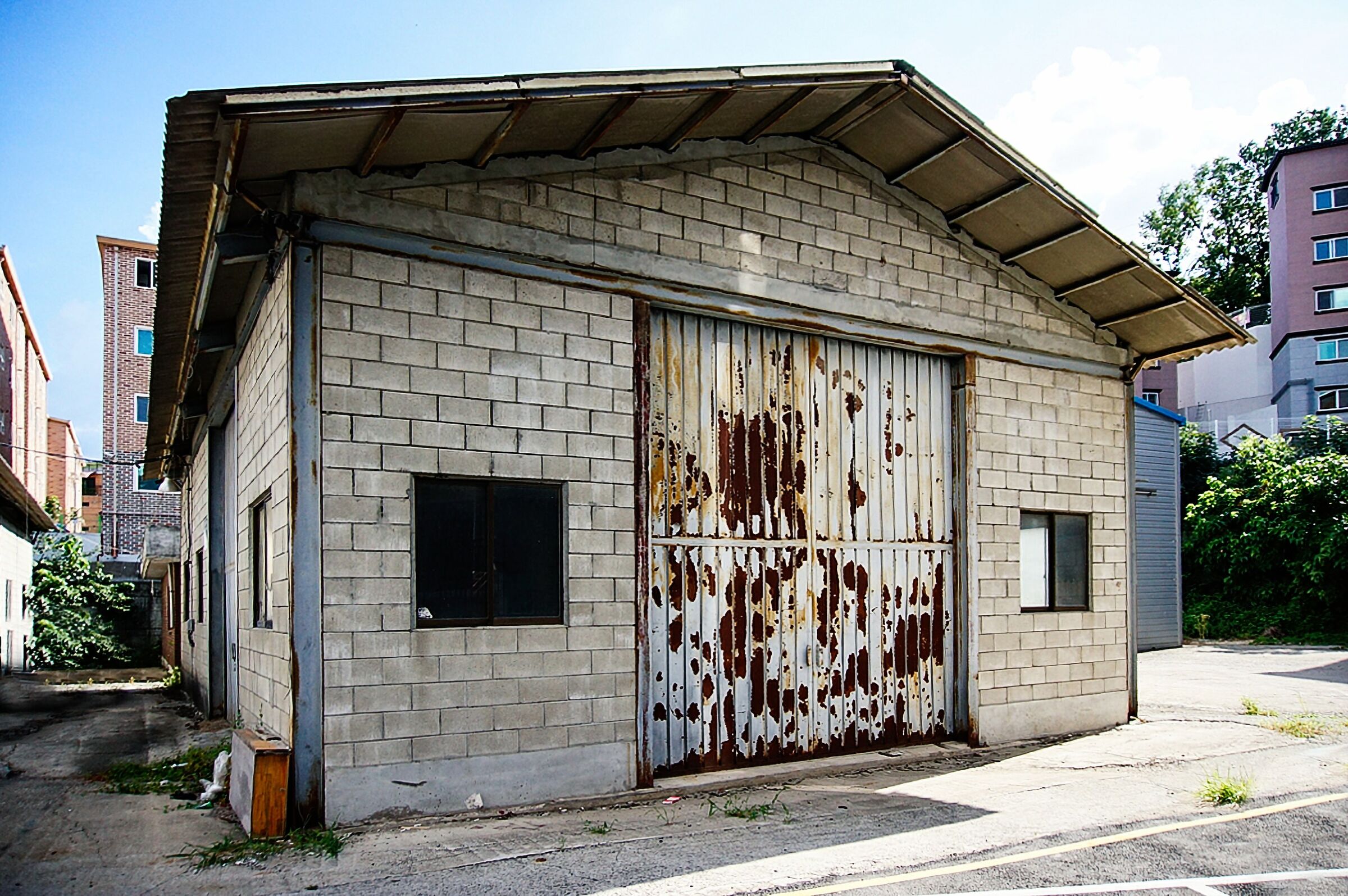 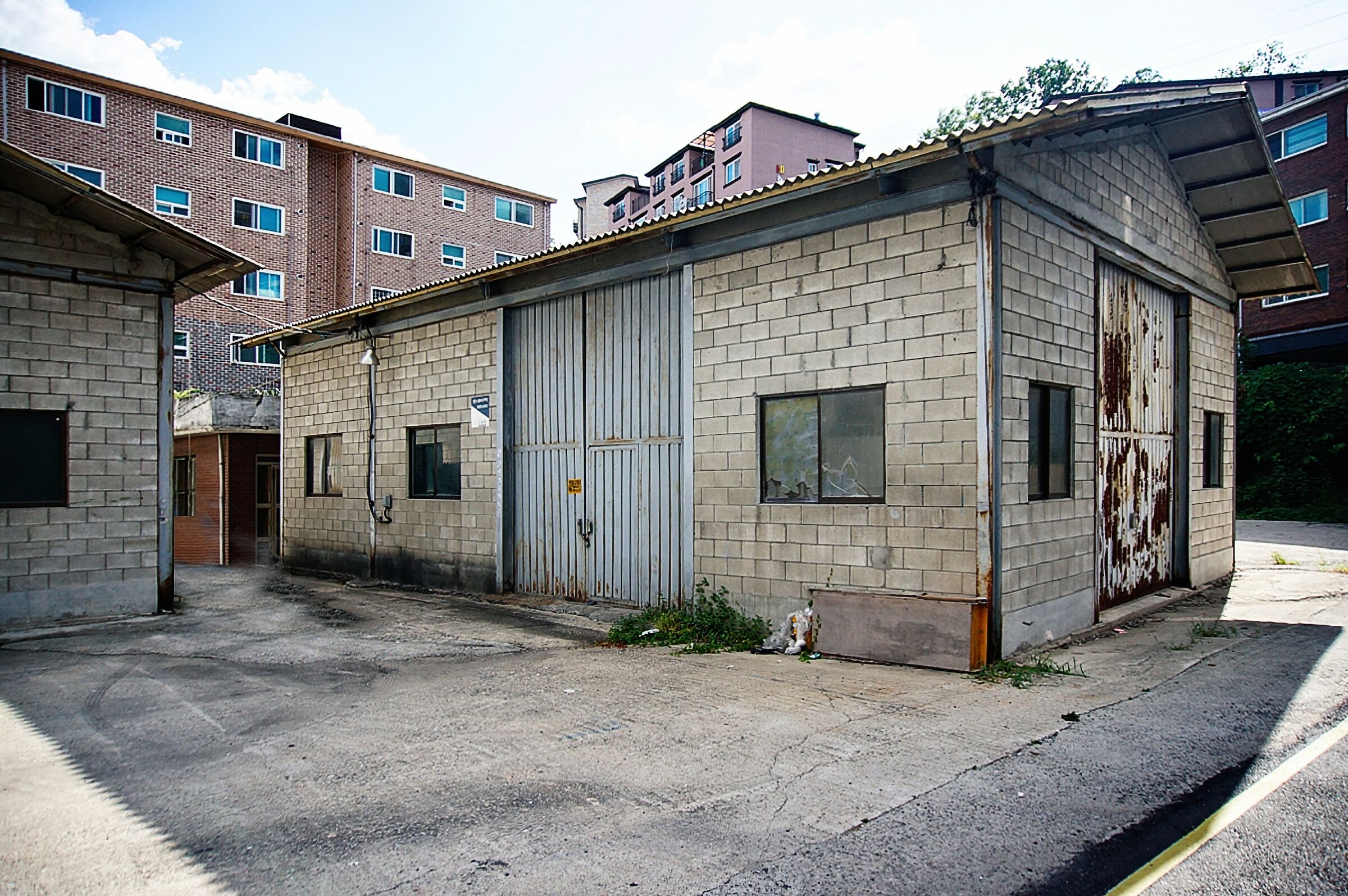 On the first visit to the warehouse buildings for the project, the studio members were reminded of cactuses from the atmosphere generated by the structures. Just like cactuses that developed needles to survive in arid and barren environments, the buildings in the project site were sharp and stiff, which gradually drove people away from them.

The studio members, however, were inspired by the fact that cactuses are filled with life inside, in a way that betrays their harsh appearance; the warehouses were given new life with the energy of cactuses as the motif. The goal of the design program was to have the warehouse structures to be interpreted as one organic life form. In addition, the project was given the title “Seoninjang,” which means “cactus” in Korean.

The life energy that was newly bestowed on the structures was expressed with the concepts of water and light. 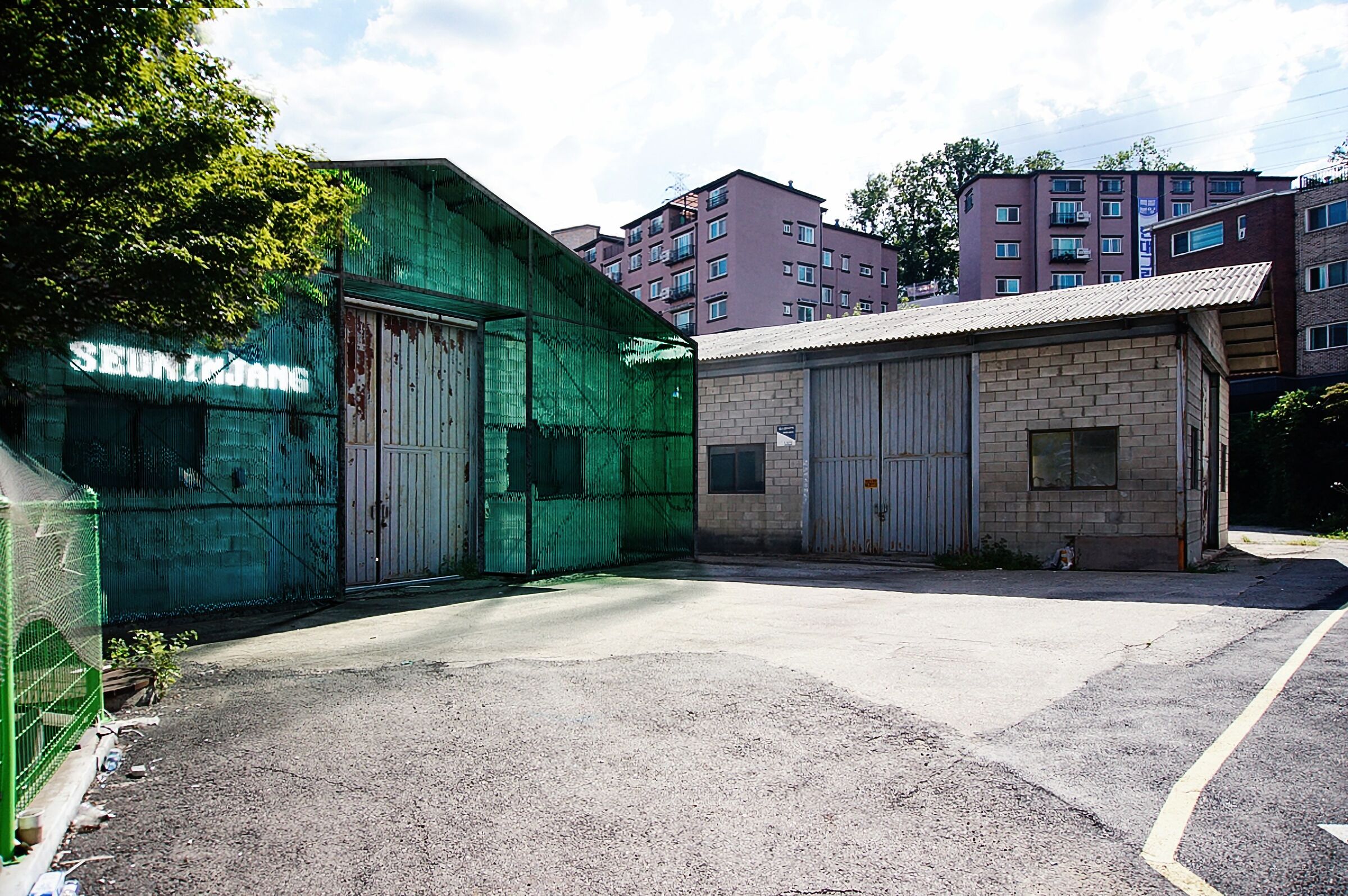 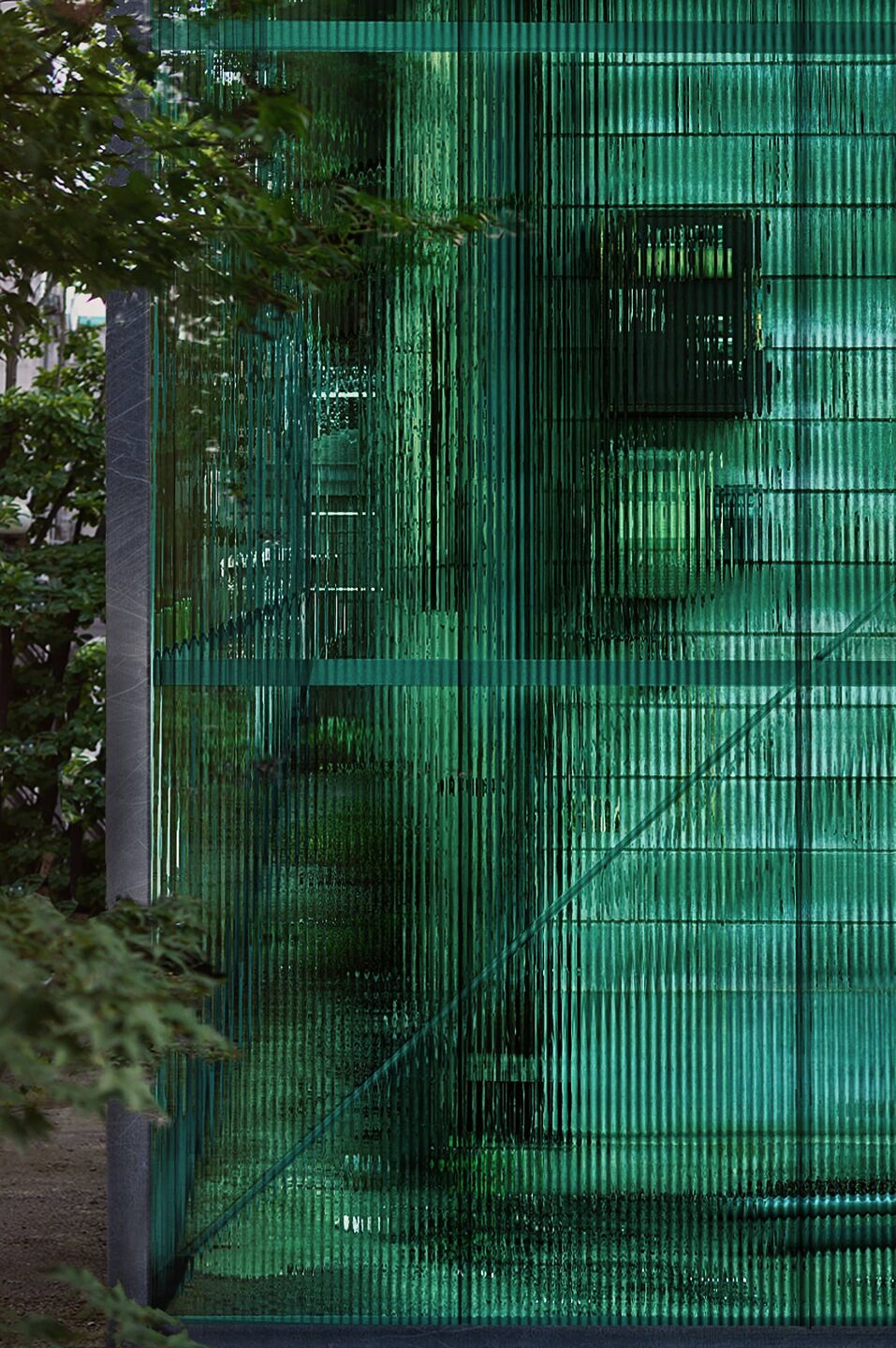 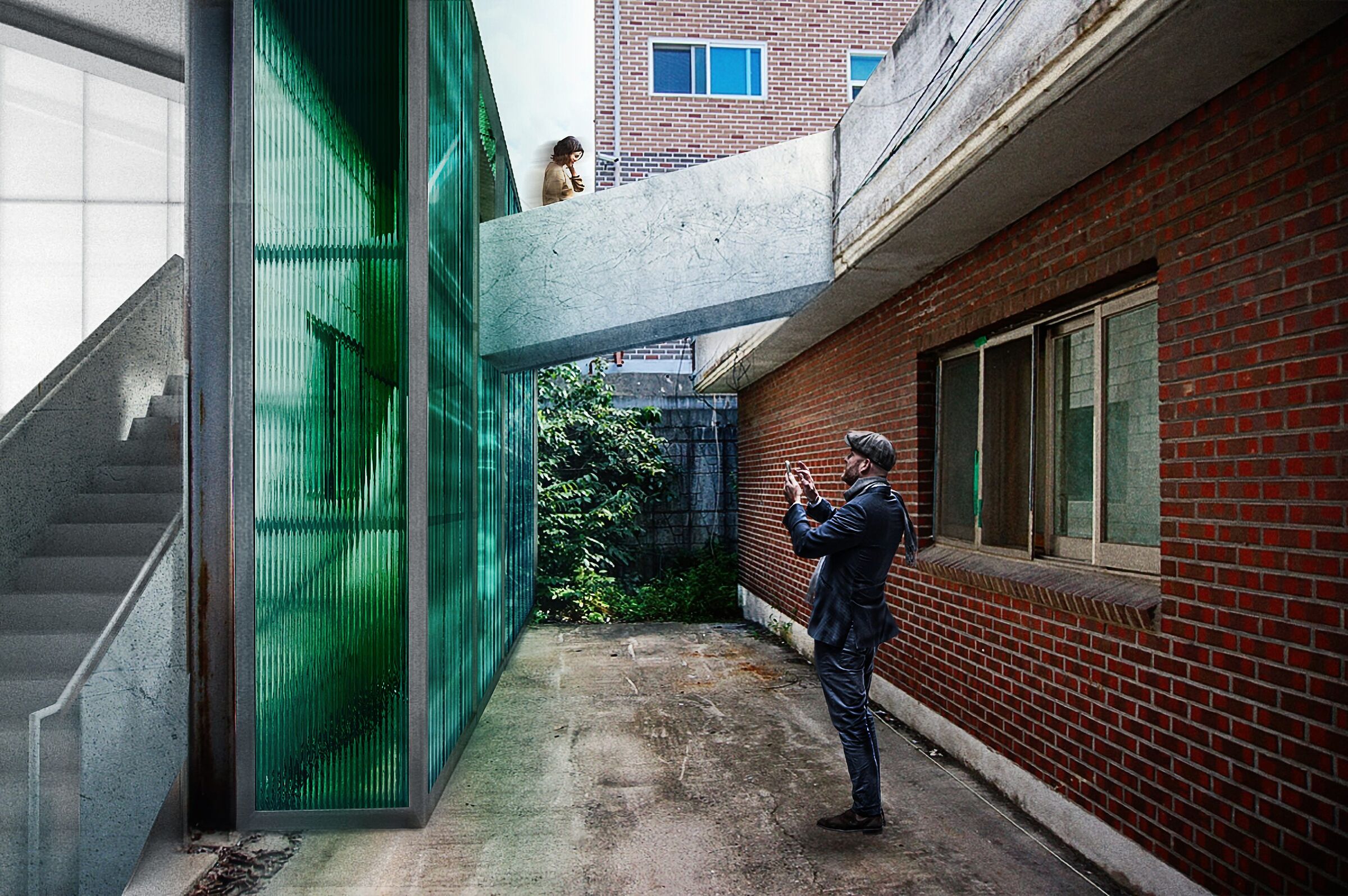 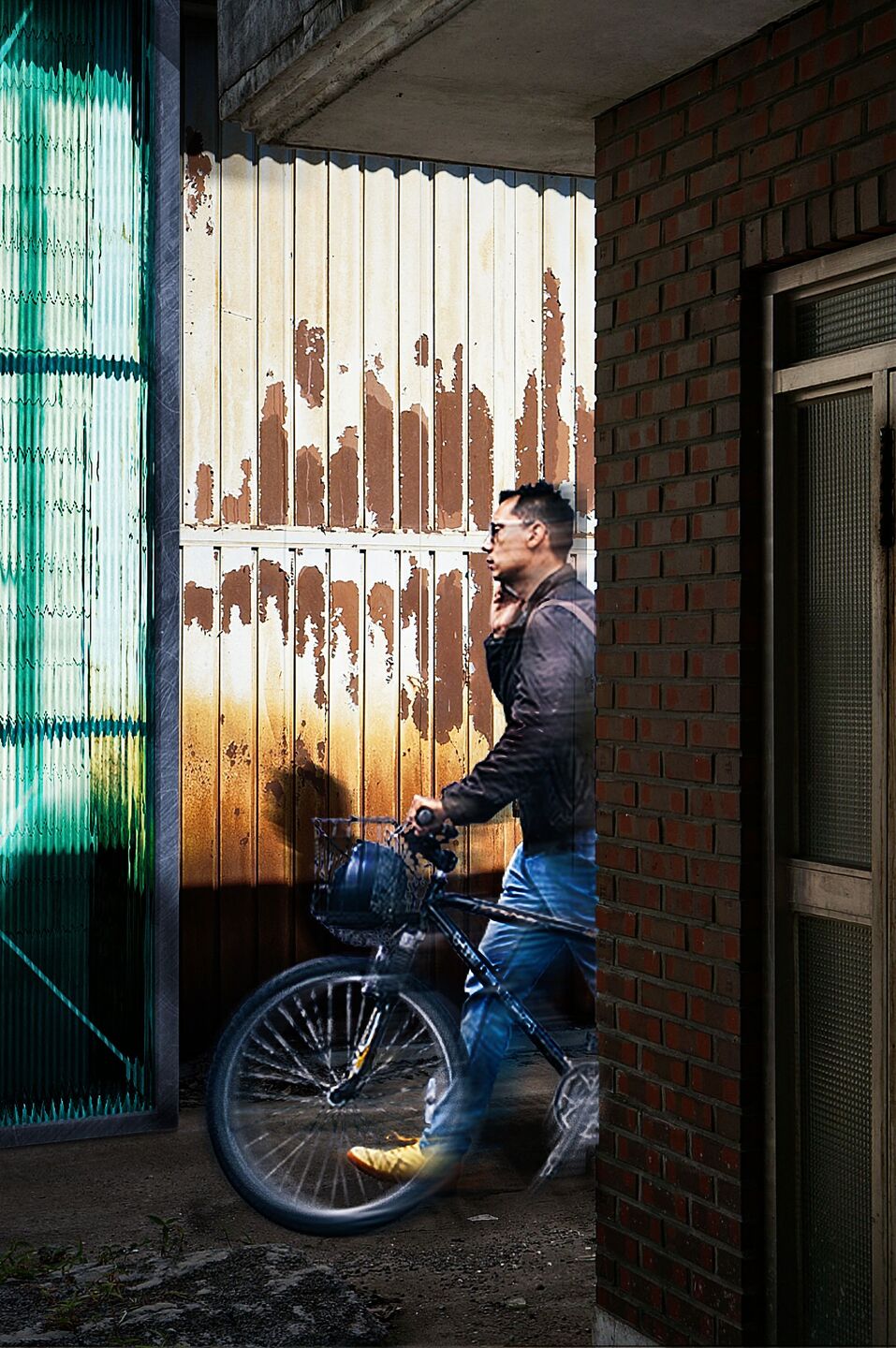 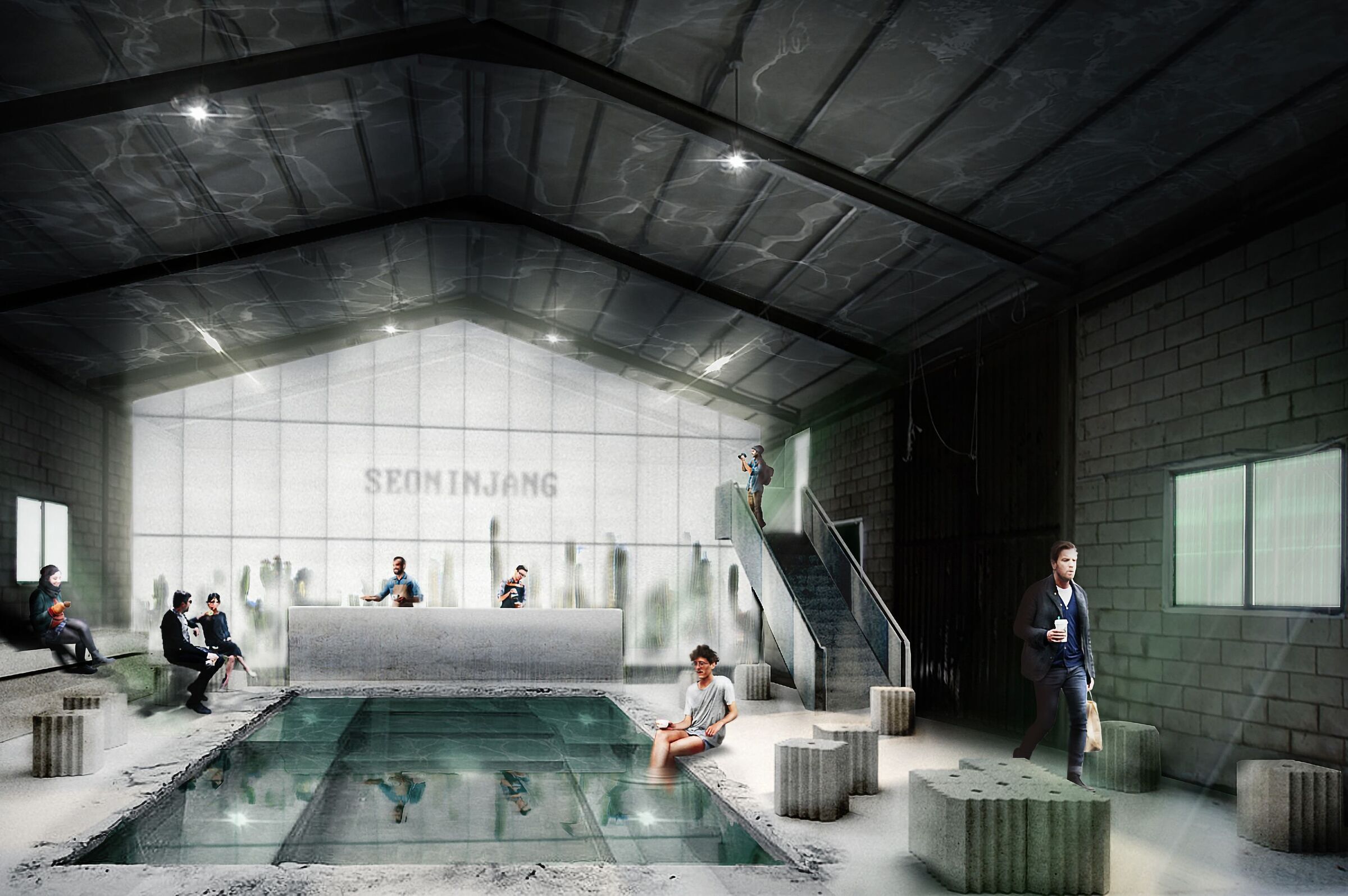 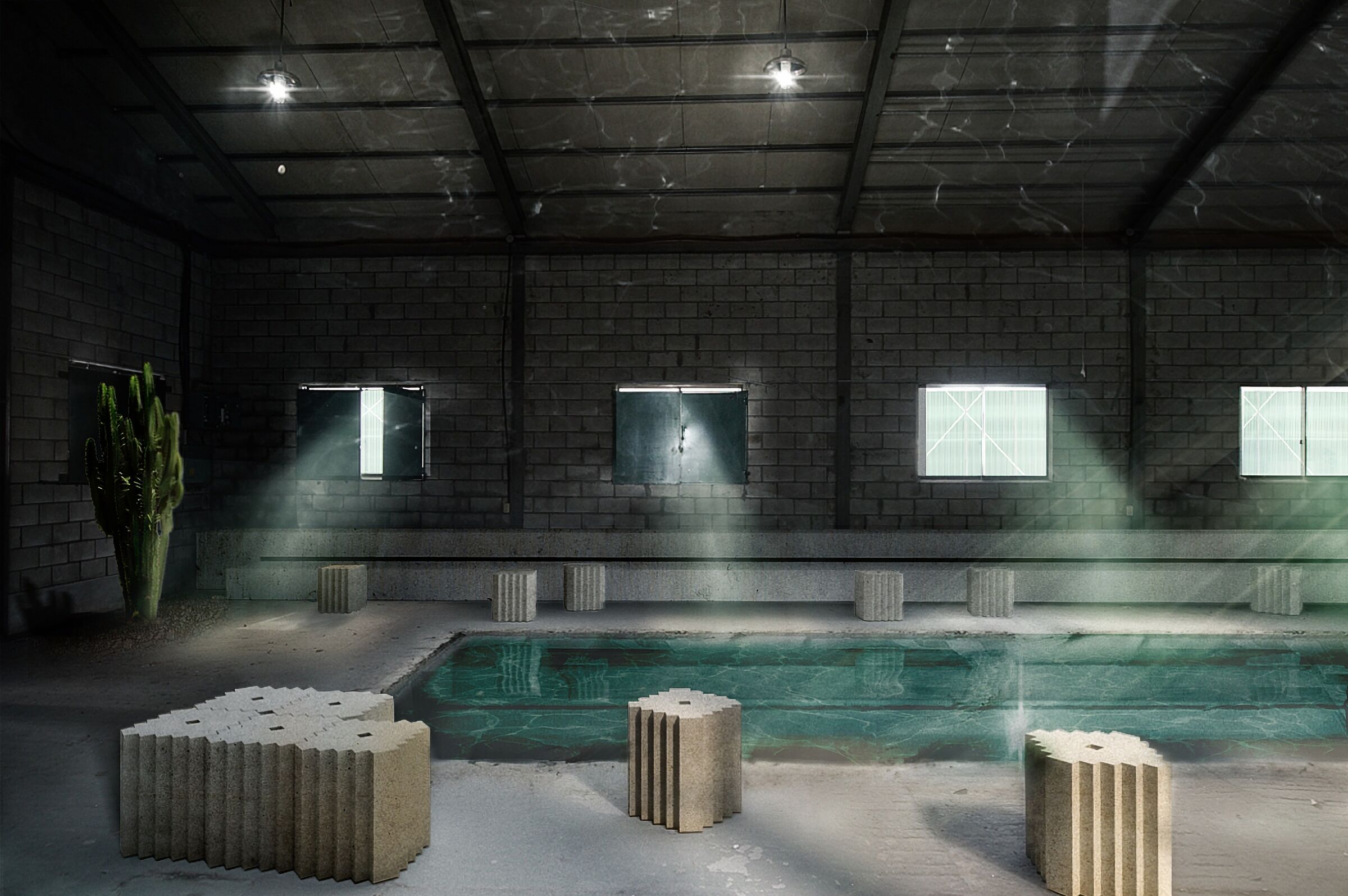 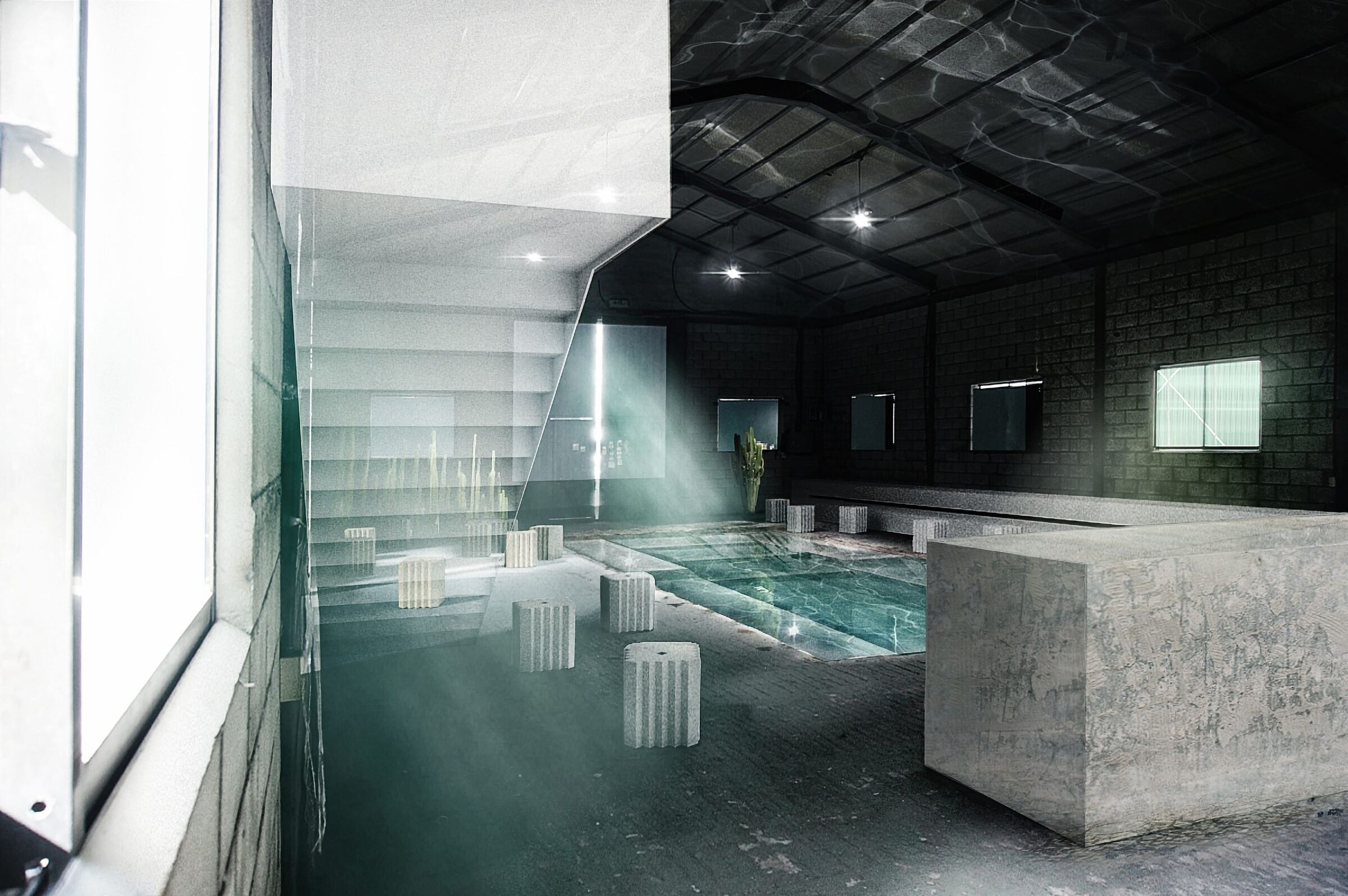 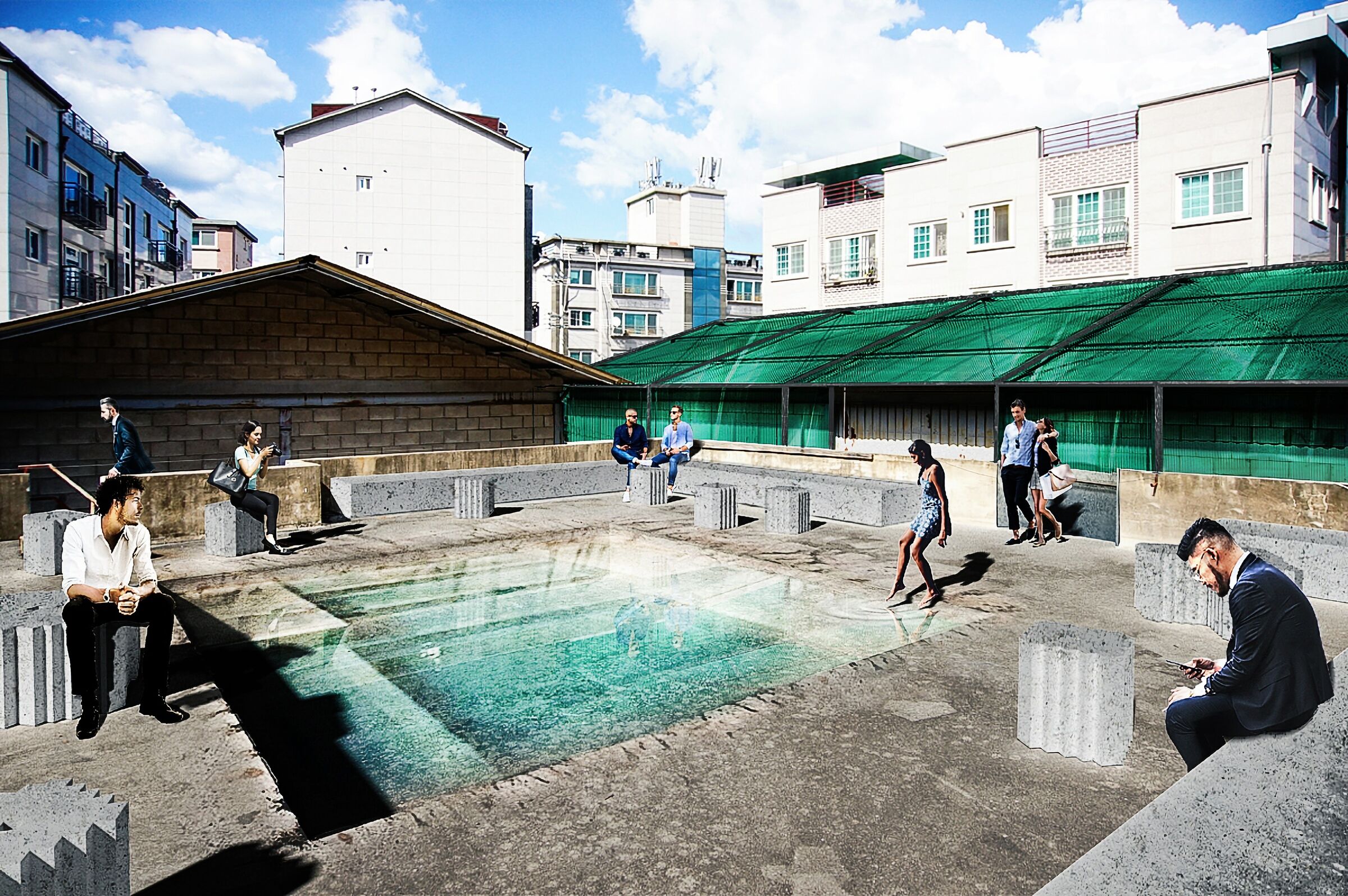 The café and lounge spaces were structured to show new branches growing from the stem, with organic flow of people being generated between spaces, with water at the center. 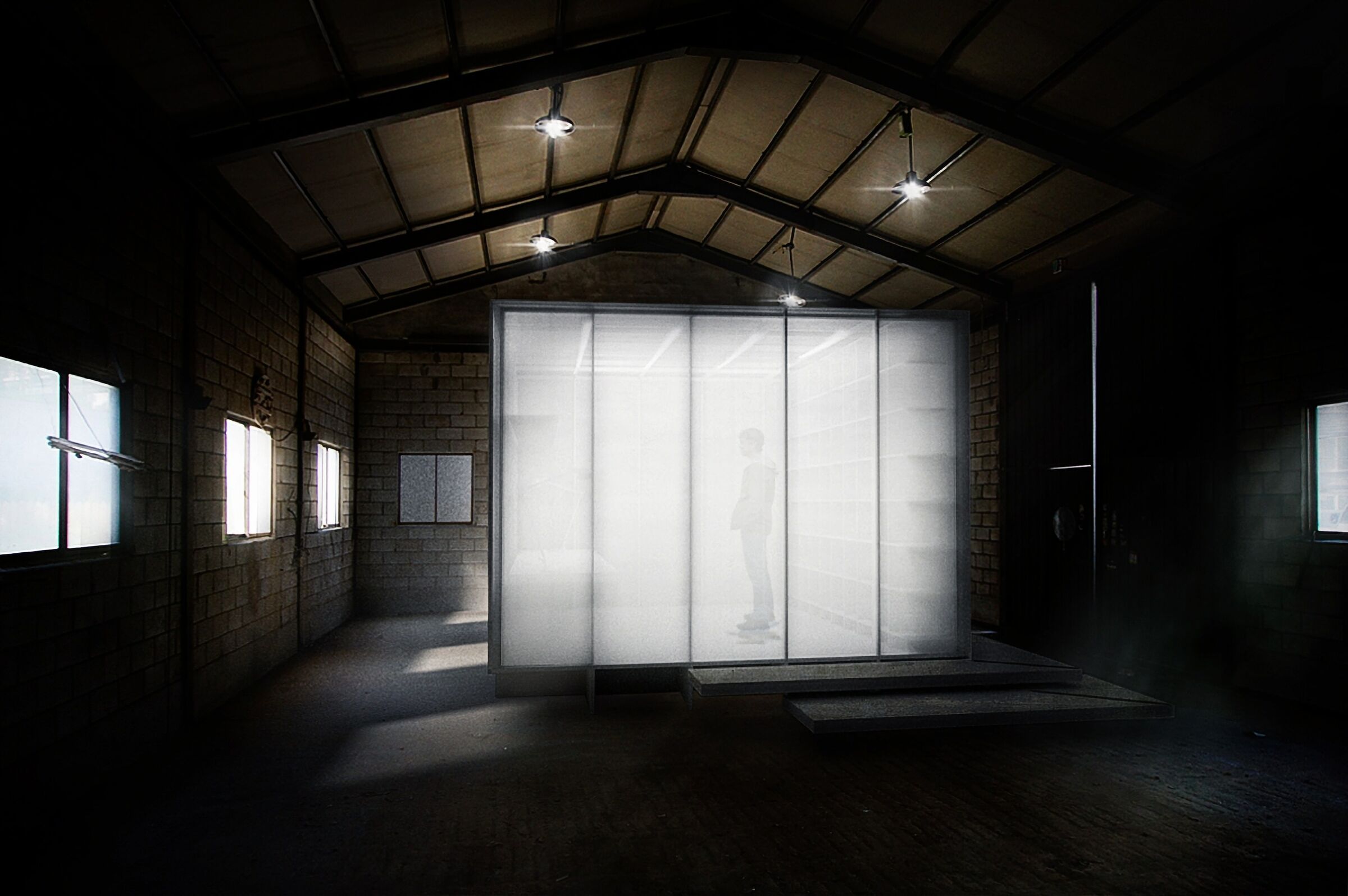 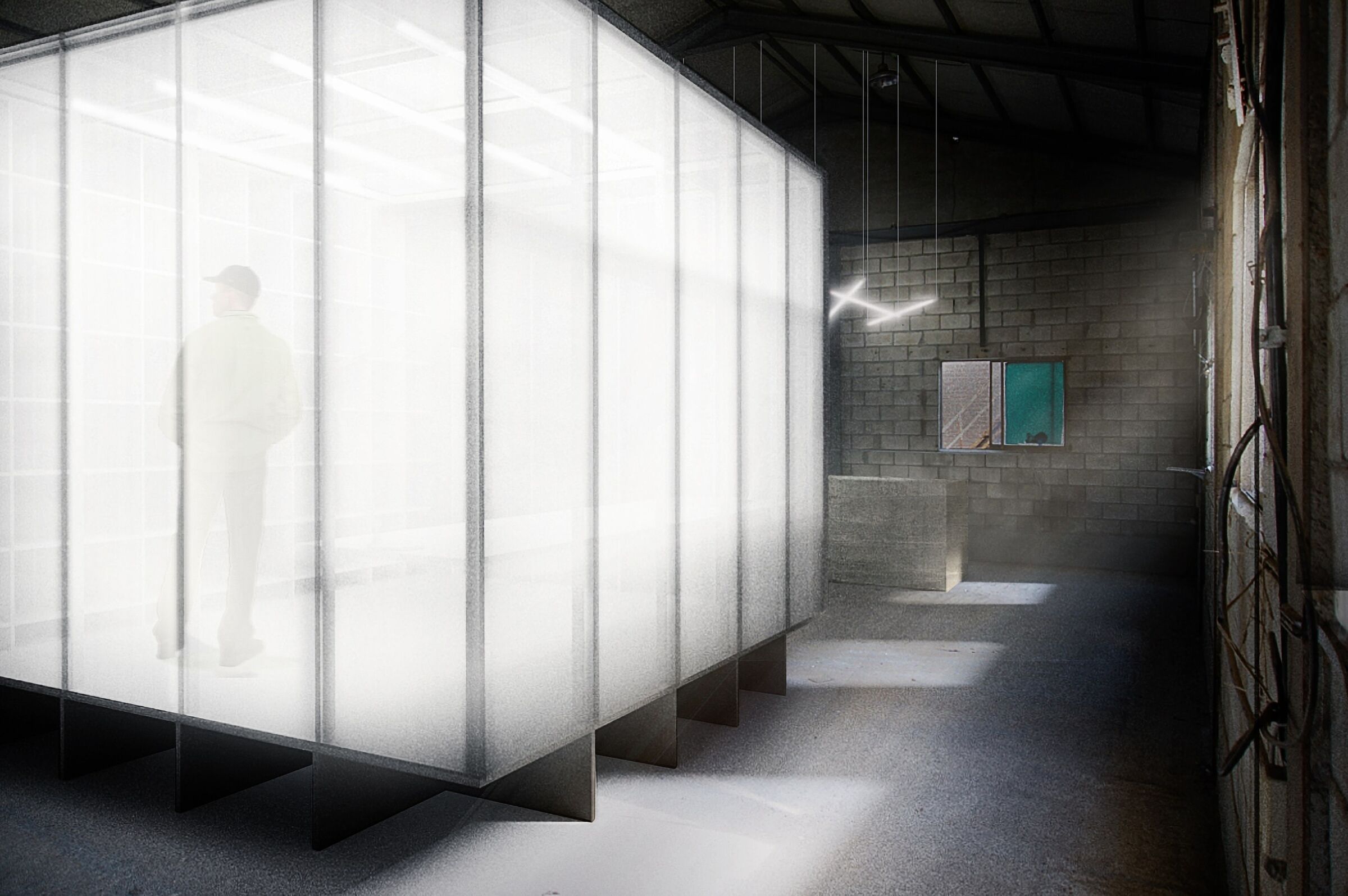 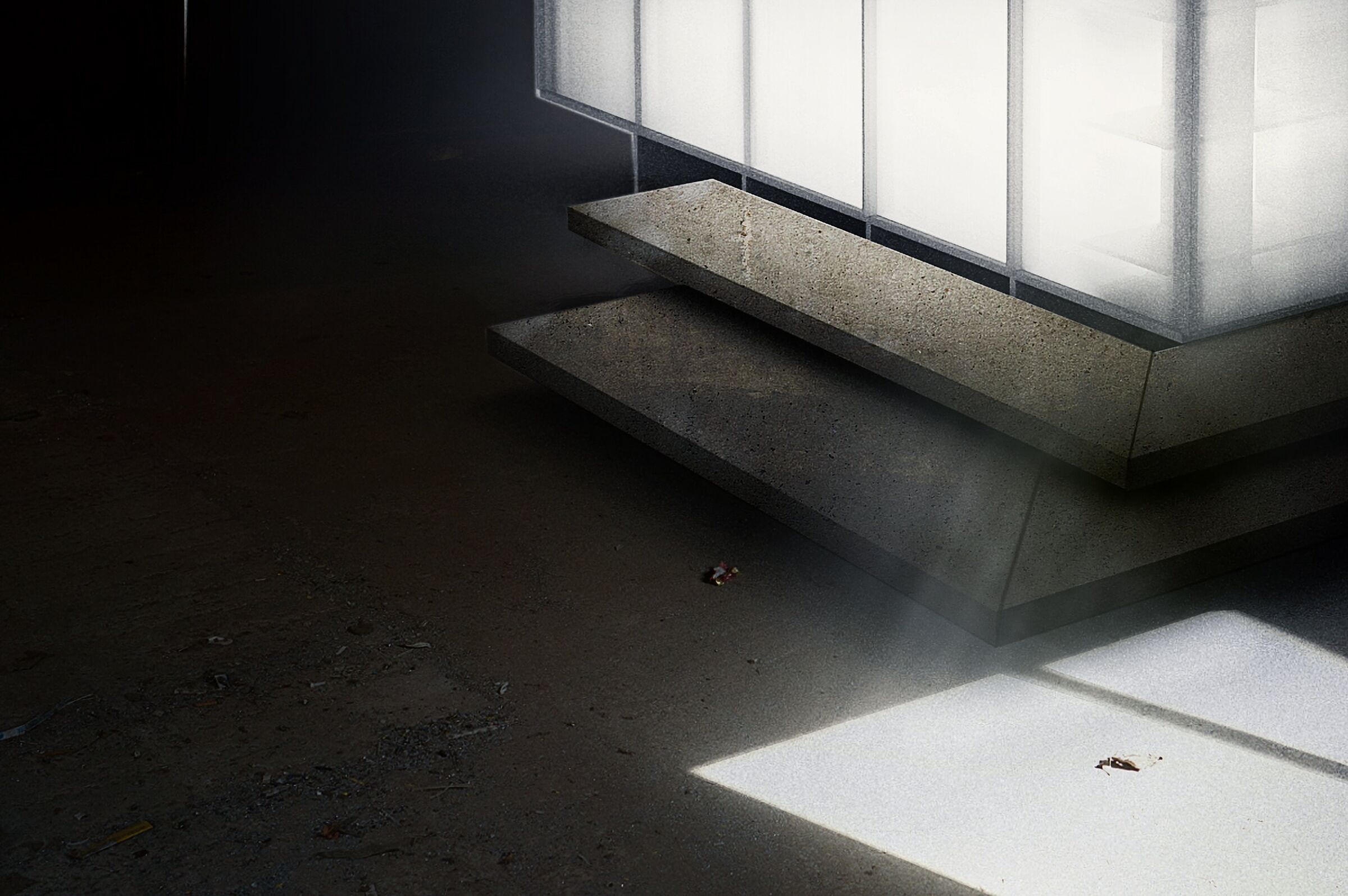 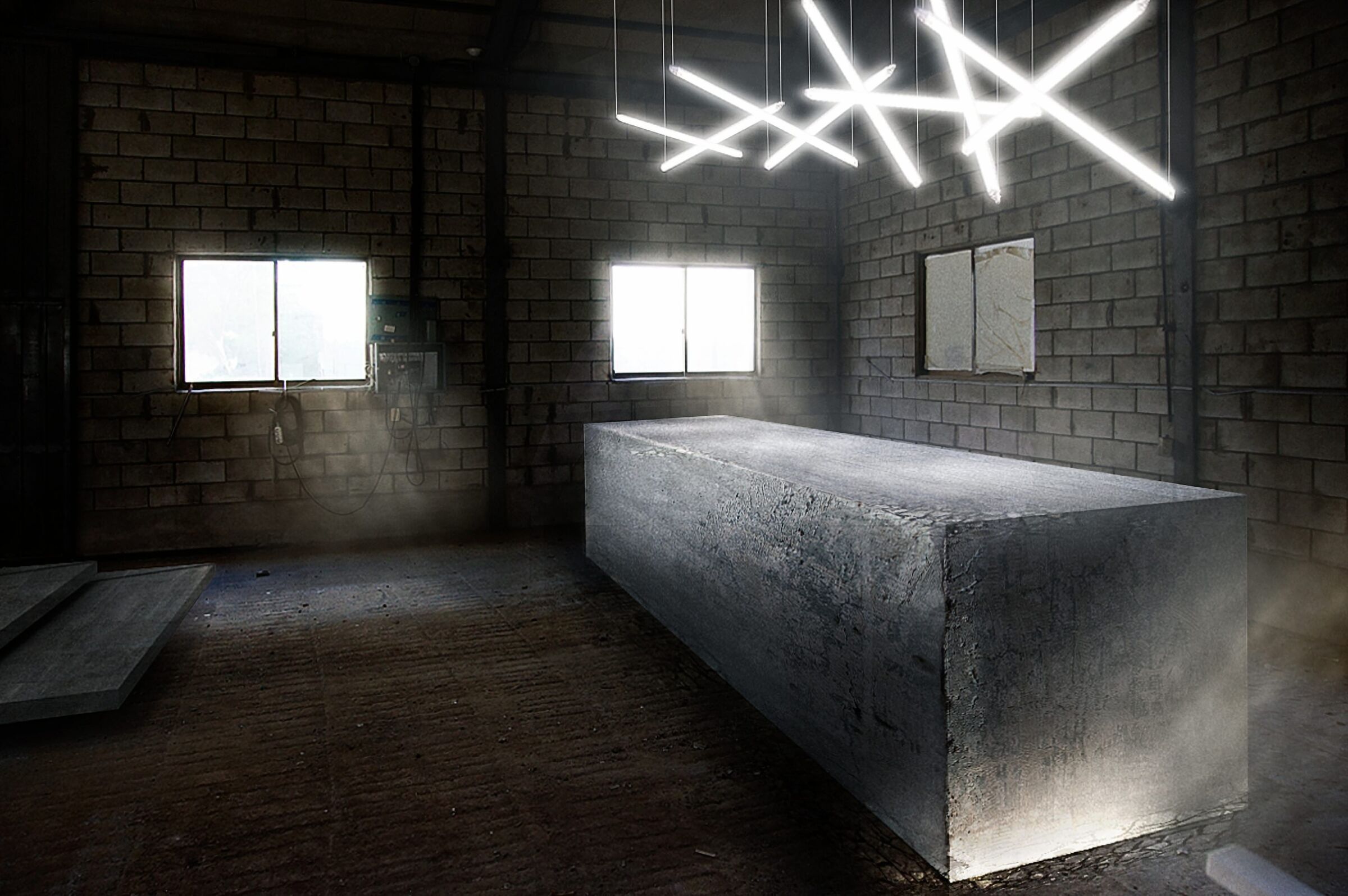 The small gallery and studio spaces took “small seeds embracing life,” which are “preparing to bloom in the darkness of the underground.”